The doctoral program in Early Modern History at the Autonomous University of Madrid (UAM) and the University of Cantabria (UC) was officially approved in October 2013 and was awarded the Quality Mention in the latest call by the Ministry of Education. It is an inter-university program that, along with the equally inter-university Master’s program “The Monarchy of Spain, 16th-18th Centuries”, constitutes the postgraduate offerings in Early Modern History at these two universities.

The doctoral program brings together experts from the two universities along with researchers from other universities and collaborating institutions in Spain and from the rest of Europe, in order to provide advanced training in research in Early Modern History. The program sharpens the skills and knowledge students have received as undergraduates by focusing on researching and writing doctoral dissertations in the following fields: political and social identities, international relations, urban politics, social and political conflicts, and economic as well as cultural activities in all the territories of the Spanish Monarchy, both in Europe and overseas. Its purpose is to train doctoral students in high-quality research through exposure to documentary research techniques, familiarity with archives and specific bibliography, usage of new technologies, and developing the proper written and oral expression of research results—all qualities which will help students face the challenges of creating new knowledge and transmitting it to society at large.

On Nobles and Nobility in the "Spanish Monarchy" (UAM) 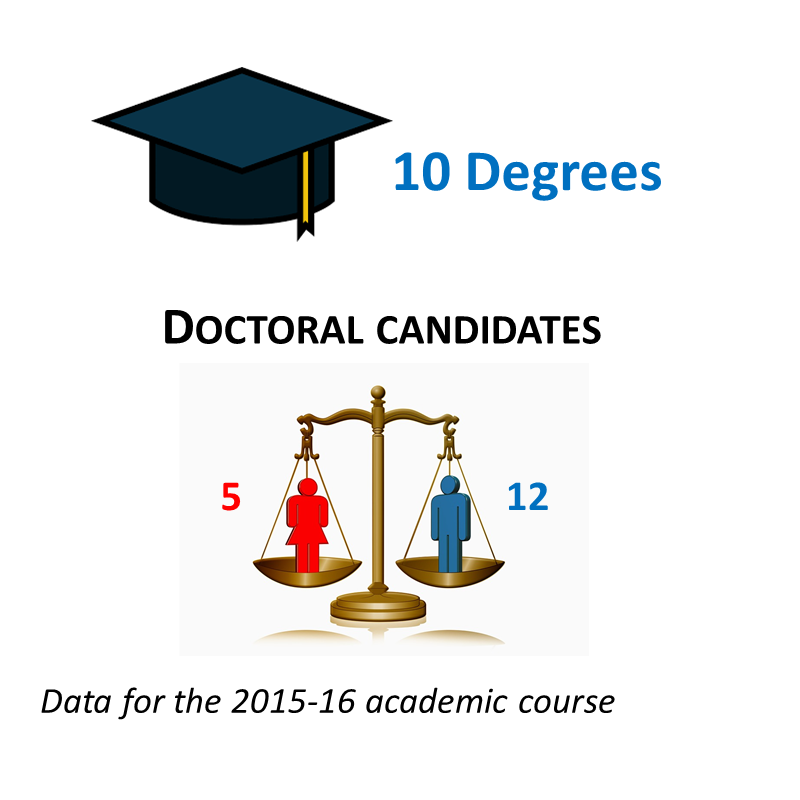 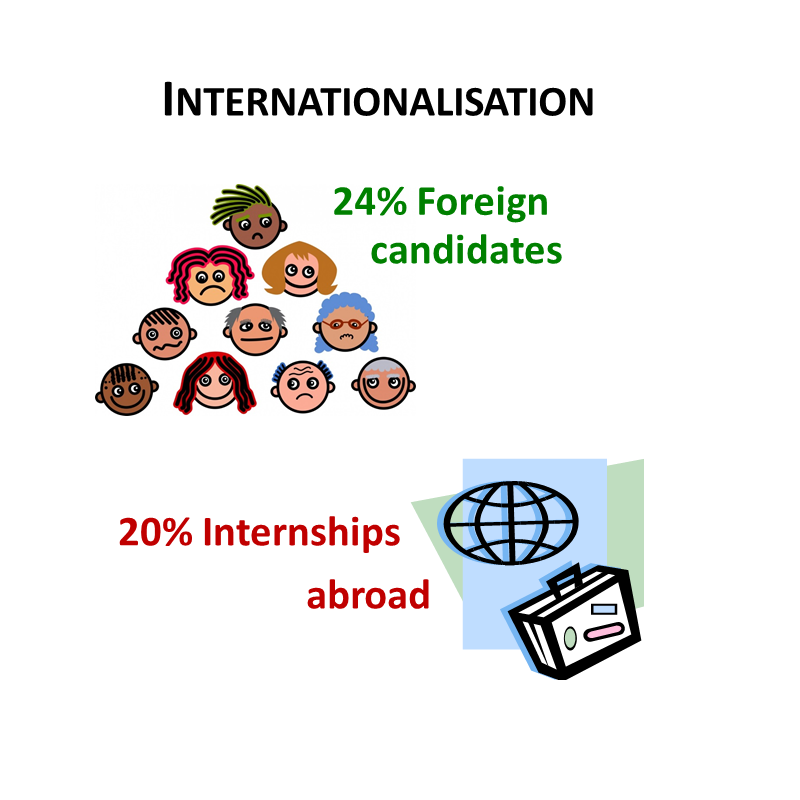