The PhD program in Theoretical Physics is integrated within the broad scientific field called in general Experimental Sciences, and is designed a unique program, that is to say with only one university involved, in this case  the Autonomous University of Madrid. The Department of Theoretical Physics is the responsible department for this program and the Institute for Theoretical Physics (IFT) is participating in the program as a mixed institute of CSIC/UAM. Both institutions are today indisputable references for excellence (both on national and international level) for its training of PhD students and research in the field of Theoretical Physics.
"Theoretical Physics" refers to a wide range of disciplines in the field of Fundamental Physics. It seeks an elementary understanding of the structure of matter as well as a profound understanding of the origin and evolution of the Universe. Among other disciplines, Theoretical Physics encompasses: Quantum Field Theory, Theoretical and Experimental Physics of Fundamental Particles, Cosmology, Nuclear Physics, Theory of Gravity, Astrophysics, Astroparticle Physics, Condensed Matter Theory, Computational Physics, Quantum Mechanics and others. Those - as well as more specialized disciplines - form the basis of the research areas in which the participating professors are currently pursuing their work and which are also the fundamental elements inspiring this program.
The main objective of the PhD program in Theoretical Physics is the training in scientific research and the writing of a doctoral thesis.
Research lines: 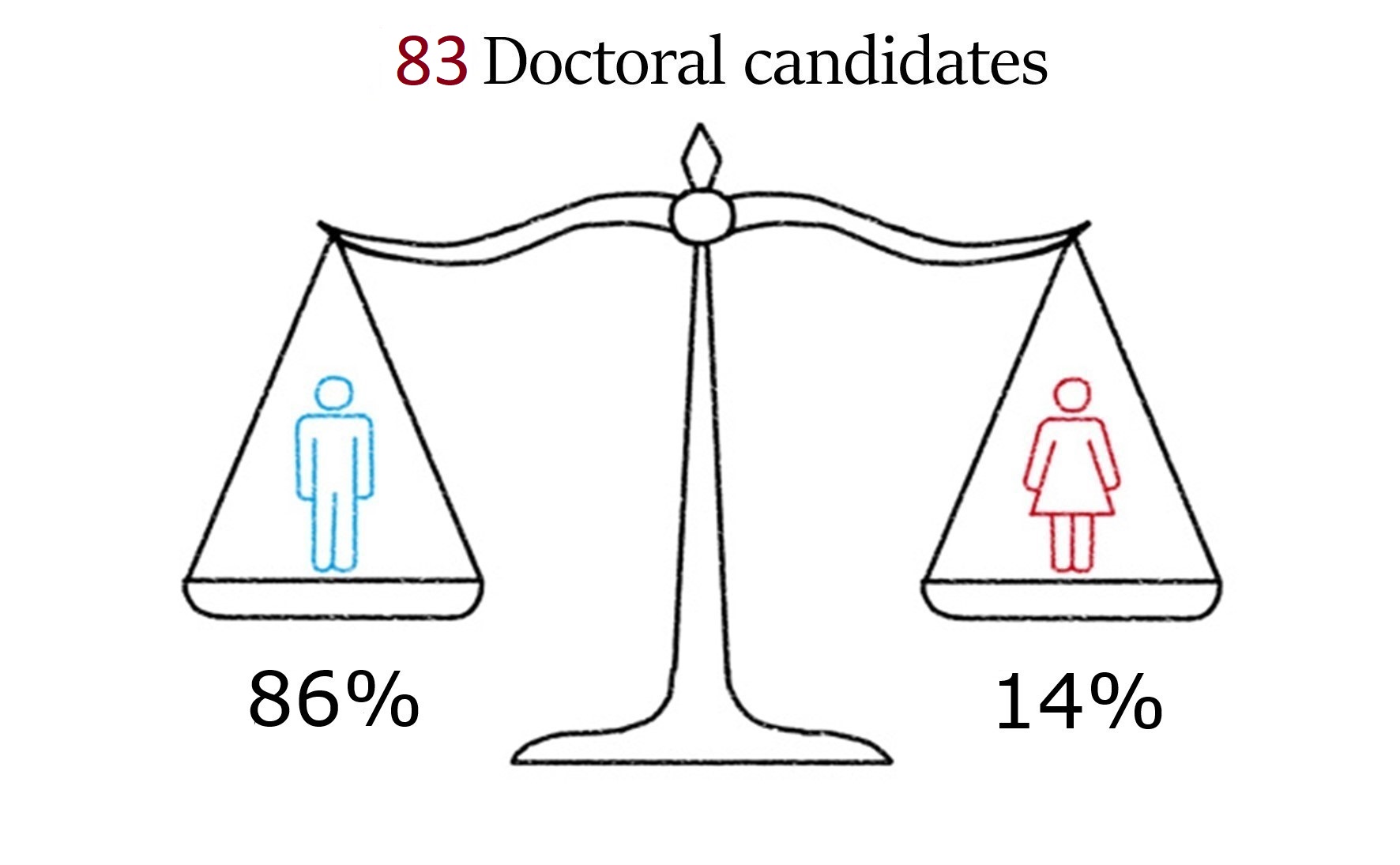 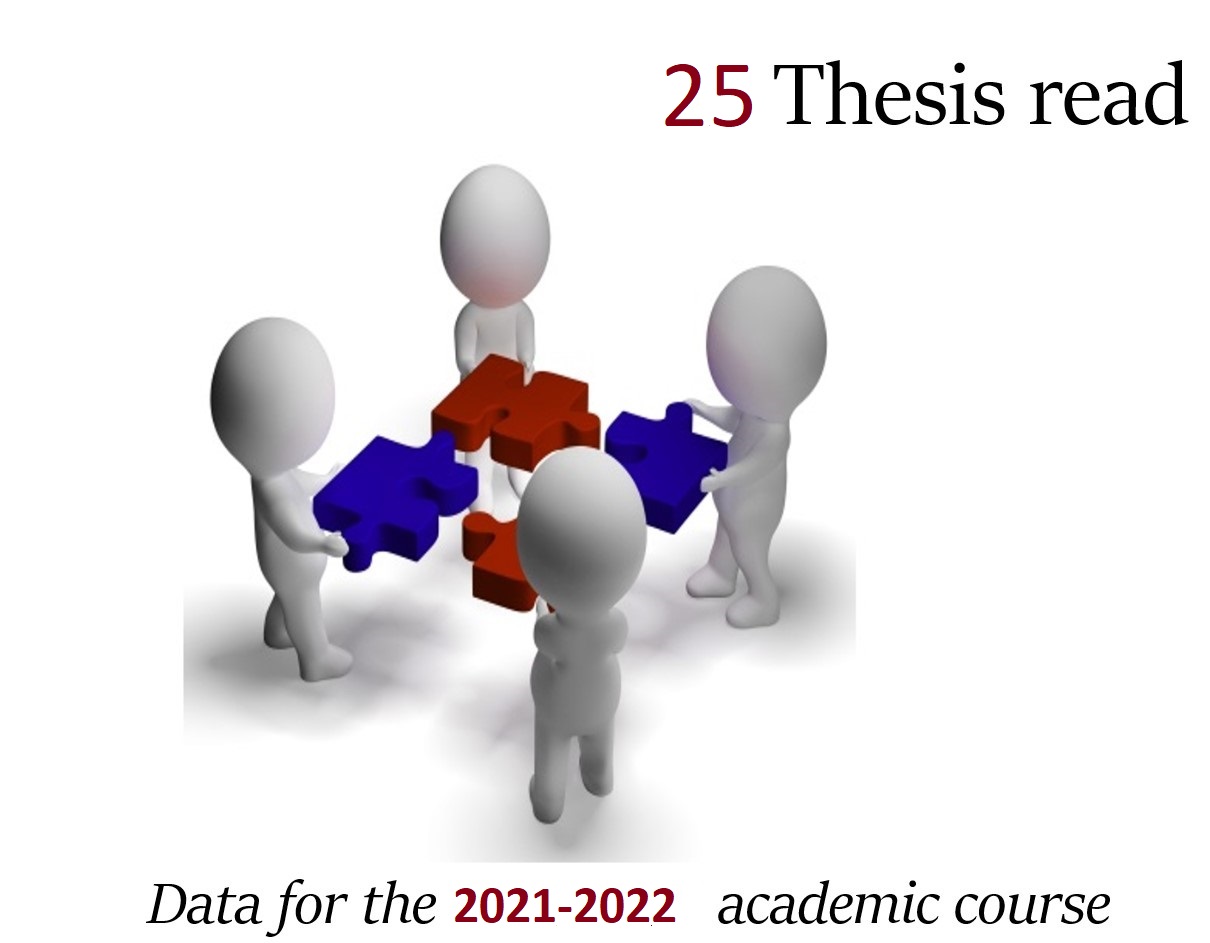 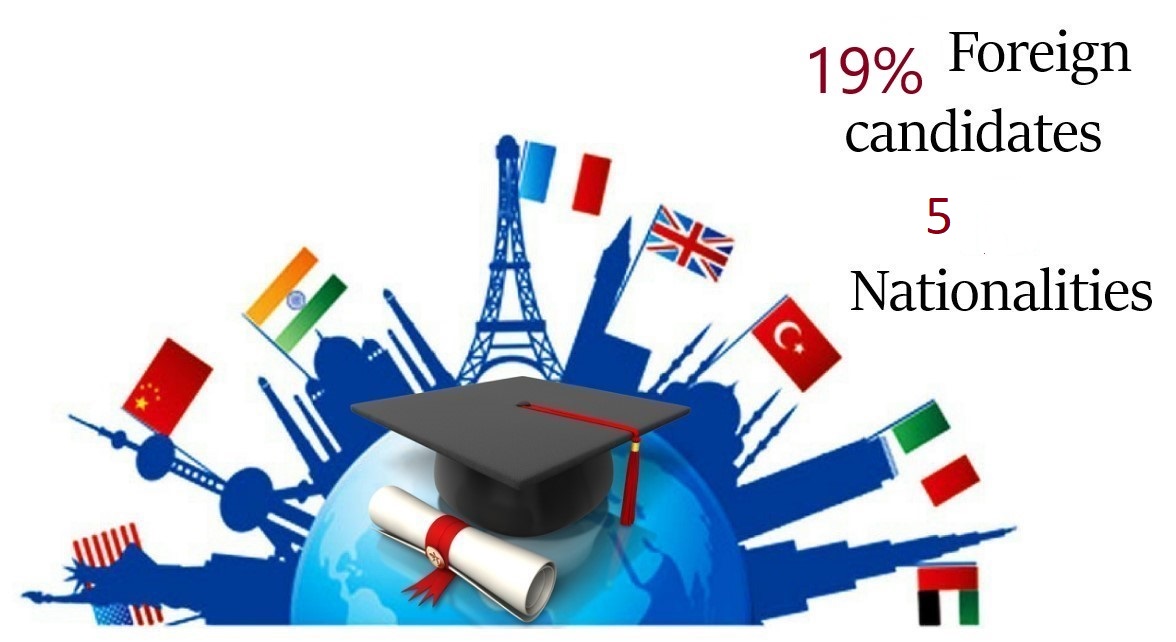