The PhD Programme in Art, Literature and Culture Studies is an interdisciplinary programme that offers a broad field of research with five basic lines:

History and Theory of Art and Cultures of Knowledge and Image: Using open scientific and methodological strategies, its points of reference are the tools of art history and its theories, on the one hand, and the cultural dimensions of knowledge societies, on the other. Thematically and chronologically, it covers a very diverse repertoire of images and objects resulting from a creative process. The professors working in this line of research are members of the "Department of Art History and Theory", and those working in "Logic, Philosophy and History of Science" are part of the "Department of General Linguistics, Modern Languages, Logic and Philosophy of Science, Theory of Literature and Comparative Literature". The specific areas of faculty research can be found on the departmental websites.

Literature, Culture and Translation from English-Speaking Countries: It takes a transliterary, interdisciplinary and intercultural approach to the literature of English-speaking countries chosen from among the broad spectrum presented by the theoretical approaches of contemporary Anglo-American literary criticism. It also promotes research in literary translation as a phenomenon of adaptation and intercultural and interlinguistic mediation. Doctoral research in this field actively encourages internationalisation, innovation, collaboration and dialogue among researchers from the English-speaking world.

Music and Performing Arts: An integral approach is taken to disciplines such as music, dance and theatre, whilst considering the most recent trends in audio-visual creation and promotion of musical projects.

Some of the most notable highlights of the programme include: 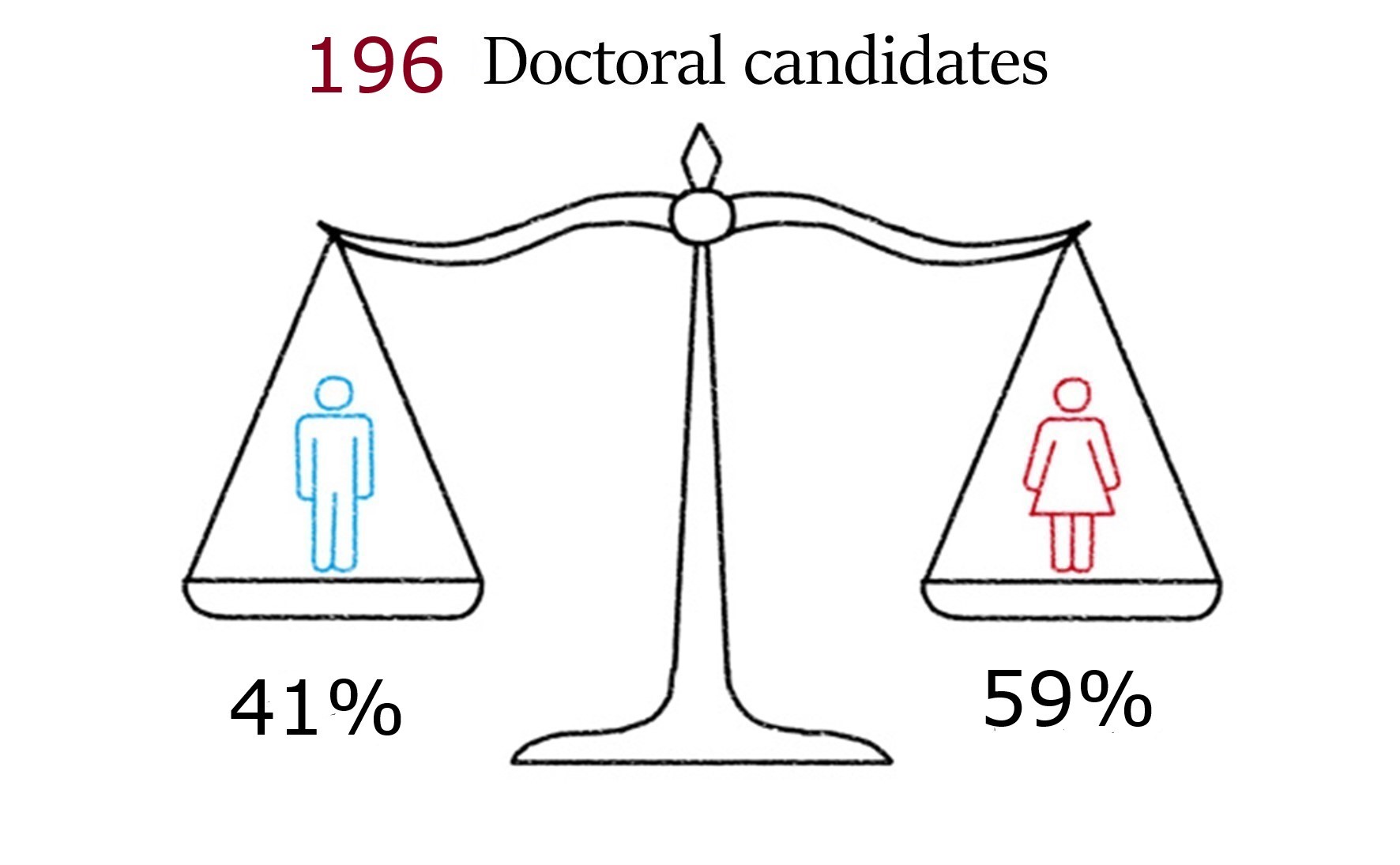 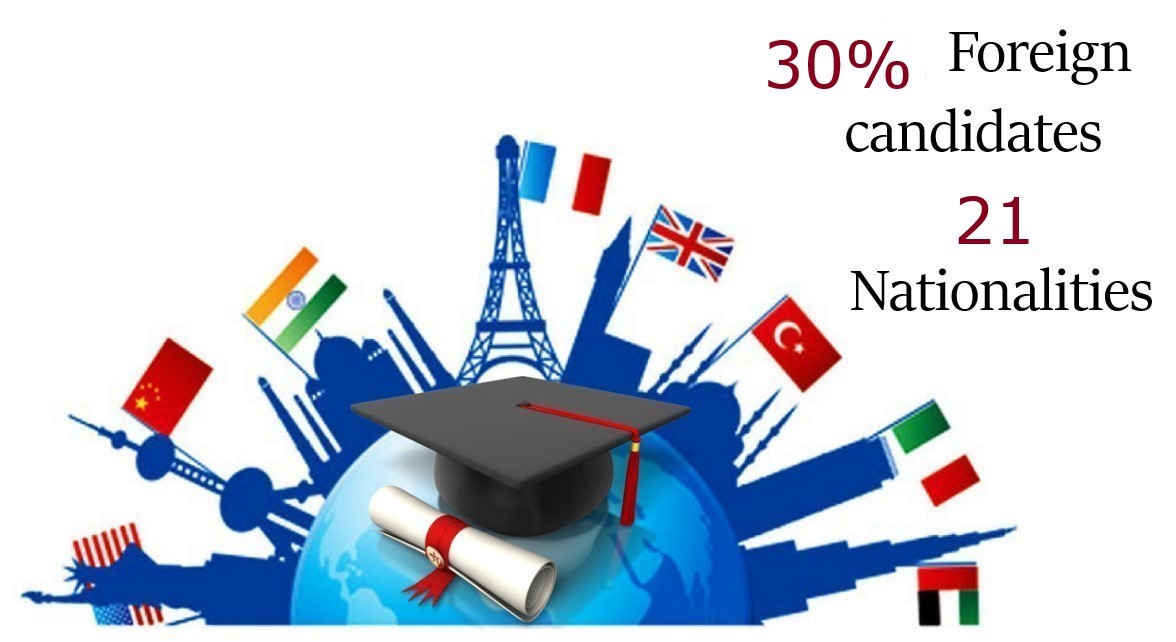