The PhD Program on Hispanic Studies (Language, Literature, History and Philosophy) responds to the demand of professionals and researchers in the different areas of knowledge regarding Hispanism. In general, the PhD Program promotes research on Spanich Language and Linguistics, Spanish and Latin American Literature, Medieval Hispanic History and Spanish and Latin American Philosophy.
The PhD Program on Hispanic Studies welcomes Spanish and international students interested in developing an excellence research project under the tutelage of prestigious researchers and experts, both nationally and internationally. Students admitted to the Program have the institutional support and research infrastructures of the Universidad Autónoma de Madrid.
In the area of Spanish Language, our program promotes doctoral research on any of the disciplines and fields of linguistic and philological research, it trains highly qualified Spanish teachers, promotes the teaching of Spanish worldwide and promotes advances in the knowledge of Spanish language and culture.
In the area of Spanish Literature, the program promotes doctoral research on subjects related to authors, periods, poetics and processes of Spanish Literature and the literatures of American Spanish-speaking countries, as well as the very diverse historical and cultural contexts in which these literatures have developed.
In the area of History, it promotes an interdisciplinary view on the various aspects of Hispanic medievalism, from a wide perspective that allows to analyze the subjects of study in an integration space-time, socio-economic and ideological framework. The Iberian peninsula and its complexity in the medieval period represent a singularly attractive framework for national and international researchers.
In the area of Spanish and Latin American Philosophy, the program promotes PhD theses implying research on original sources of Spanish tradition, the history of Latin American countries, as well as on the reciprocal influences between Spain and Latin American countries.
For all these reasons, the PhD Program on Hispanic Studies is an international reference program in the field of Hispanism.
Research lines:
Spanish Language
Lexicology and lexicography, grammar, semantics, pragmatics and discourse analysis.
Applied Linguistics of Spanish (sociolinguistics, psycholinguistics, ethnolinguistics).
Spanish as L2 / LE. Acquisition and teaching.
History of Spanish Language, variation, change and linguistic contact.
Literature
Literature in Spanish from the Meddle Ages to the Present.
History of Literary Genres in Europe and America.
Literature in Spanish and Other Art Forms (Film, Painting, Music, etc.)
Cultural Studies in Hispanic Literatures.
History
Interdisciplinary Studies in Medievalism. Political culture and elites.
Holy War, religious violence and Crusades.
Cultures and spaces in contact.
Thinking, memory and political power.
Thought
From the New Spain tradition to the contemporary Mexico: Mexican illustration, the era of independence and the 20th century Mexico.
History of the Spanish: mainly the 20th century liberal tradition, the dialogue with Europe, the dialogue with Latin America.
Relations between Philosophy and Literature in the 20th century thought: from the End-of-Century crisis to the 1939 exile.
Spanish thought since the last decades. 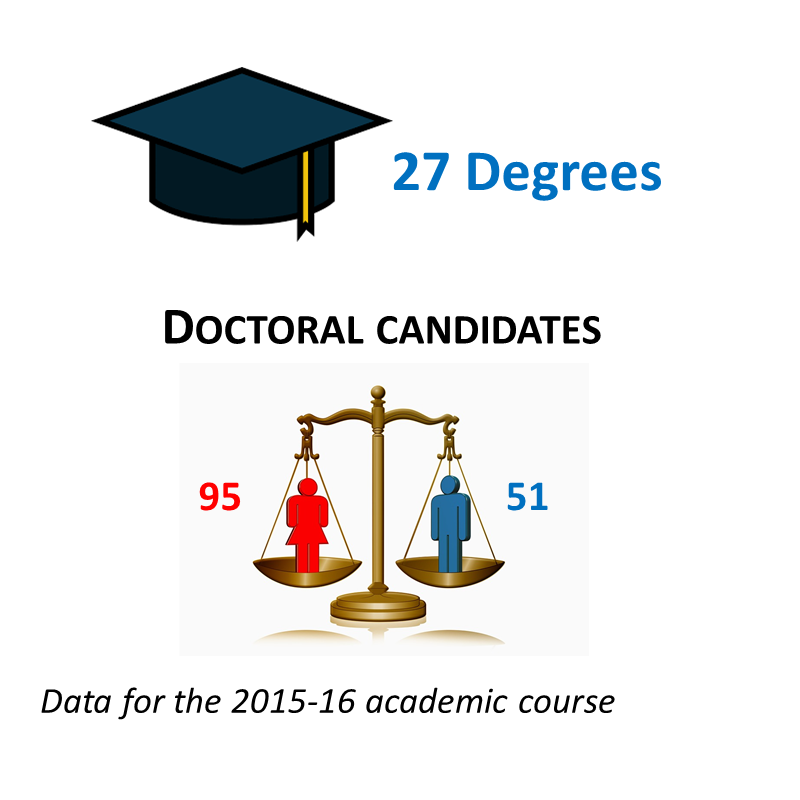 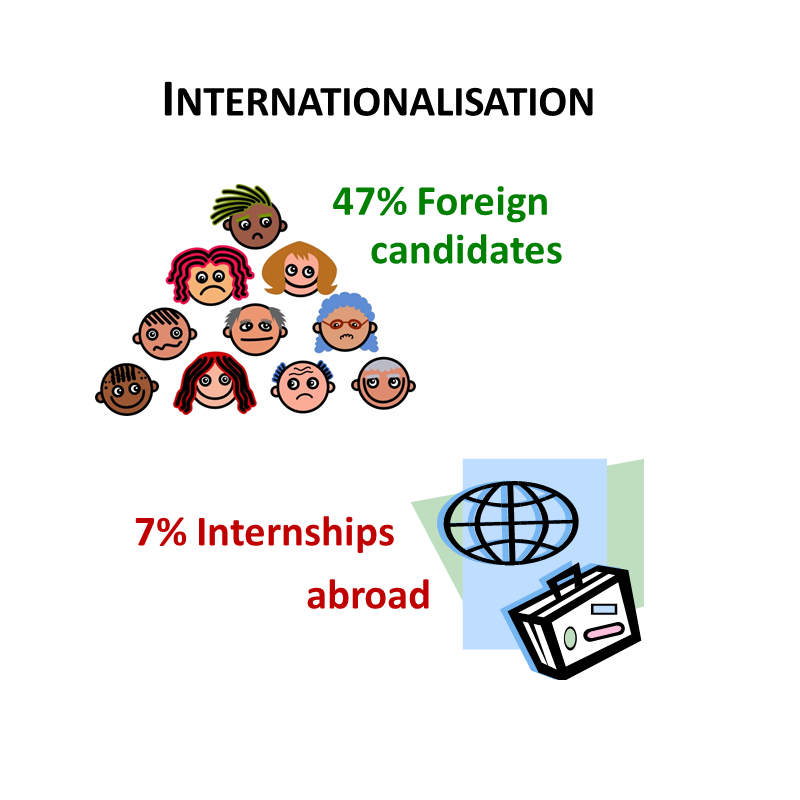 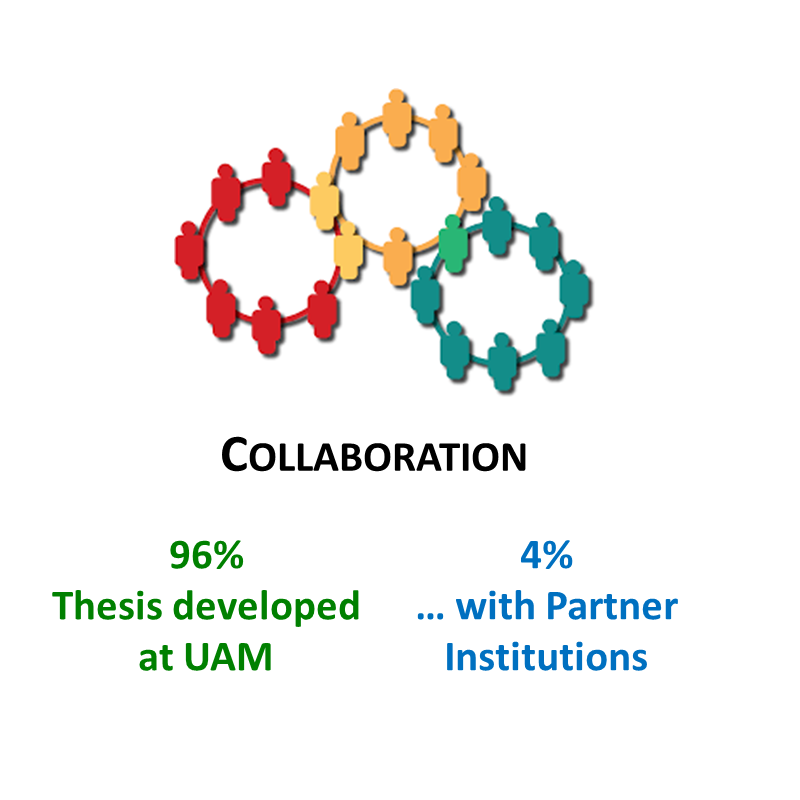